Scoil Oilibhéir Naofa opened its doors on 1st September 2005. The Principal was Ms Mary Carpenter. There were just four classes. We had 79 pupils and 4 staff members including the Principal, who was teaching. The school was located on the site of Scoil an Spioraid Naoimh. The number of children grew rapidly during the following years and the school was relocated to a temporary building. Meanwhile construction started on the building of our beautiful, new, well resourced school. The school was officially opened by Bishop Michael Smith & Minister Mary Hanafin on 19th November 2010. Ms Carpenter retired shortly afterwards and Mrs Denise Kelleher took over as Principal in February 2011. Today (January 2013) there are 397 children attending the school, with a teaching staff of 23- including the Principal, who is now administrative and 6 Special Needs Assistants. ‘Loughcrew’ our A.S.D. unit, which caters for children who have been diagnosed on the autistic spectrum, was opened in September 2010 under the guidance of Mrs Agnes Gormley. Mr David Harrington took over as class teacher there in September 2012.

Mrs Maria White became principal of our school in August 2015.

Take a look at the construction of the school: 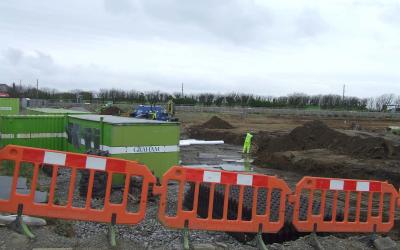 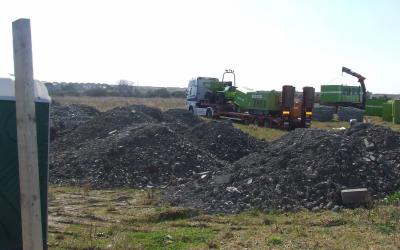 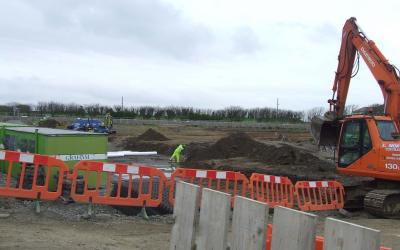 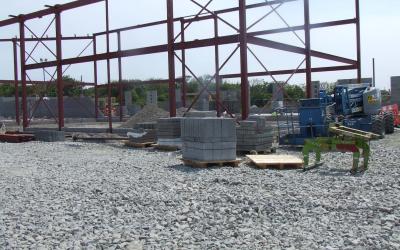 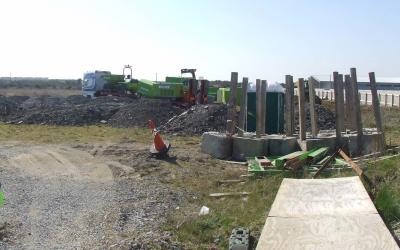 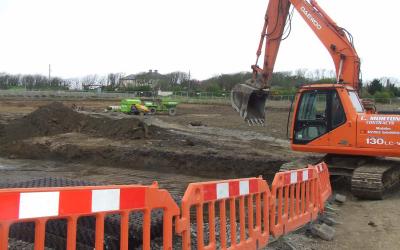 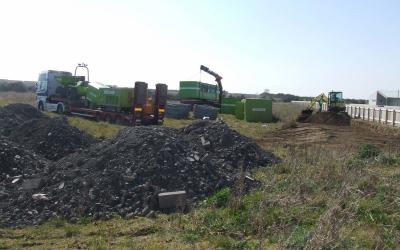 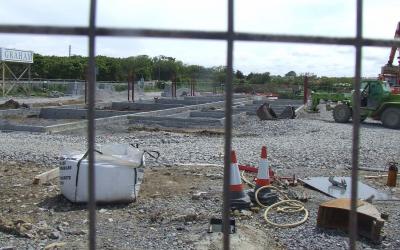 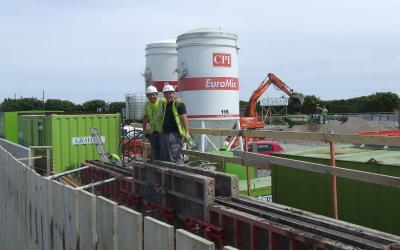 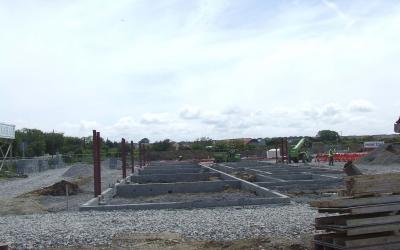 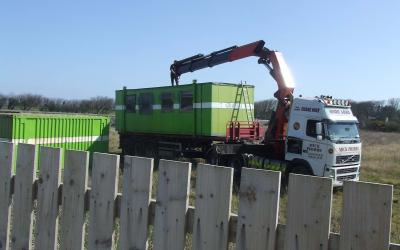 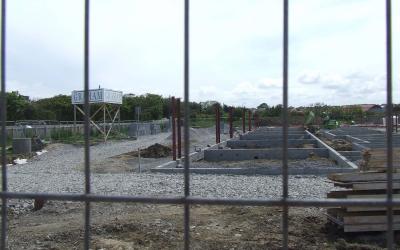 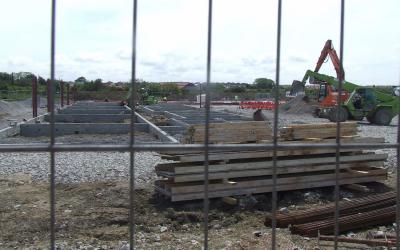 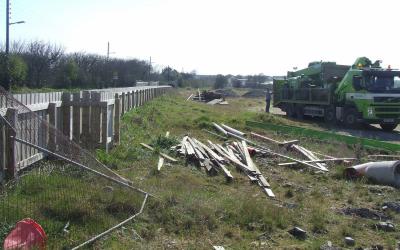 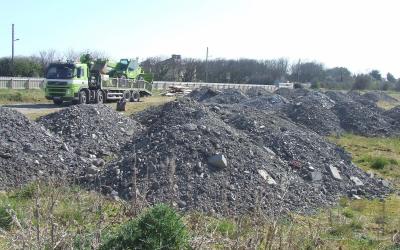 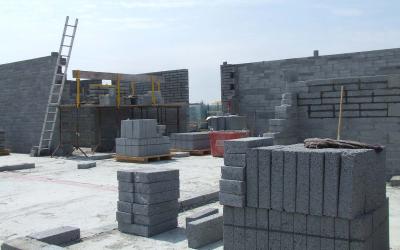 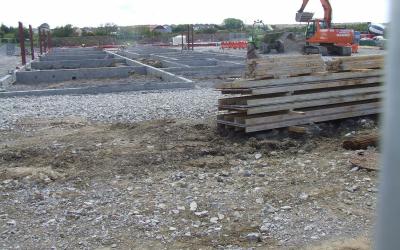 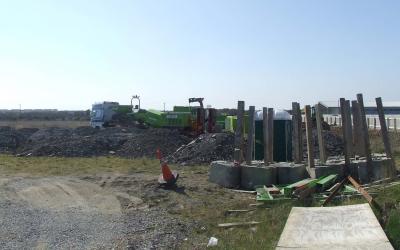 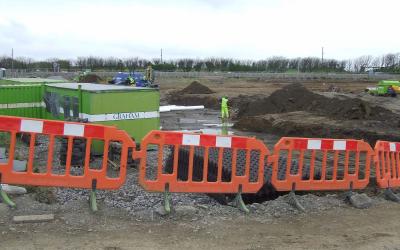 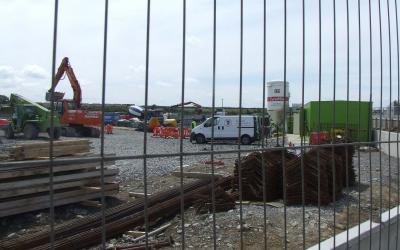 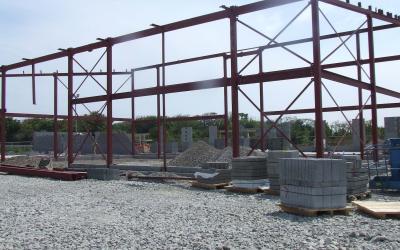